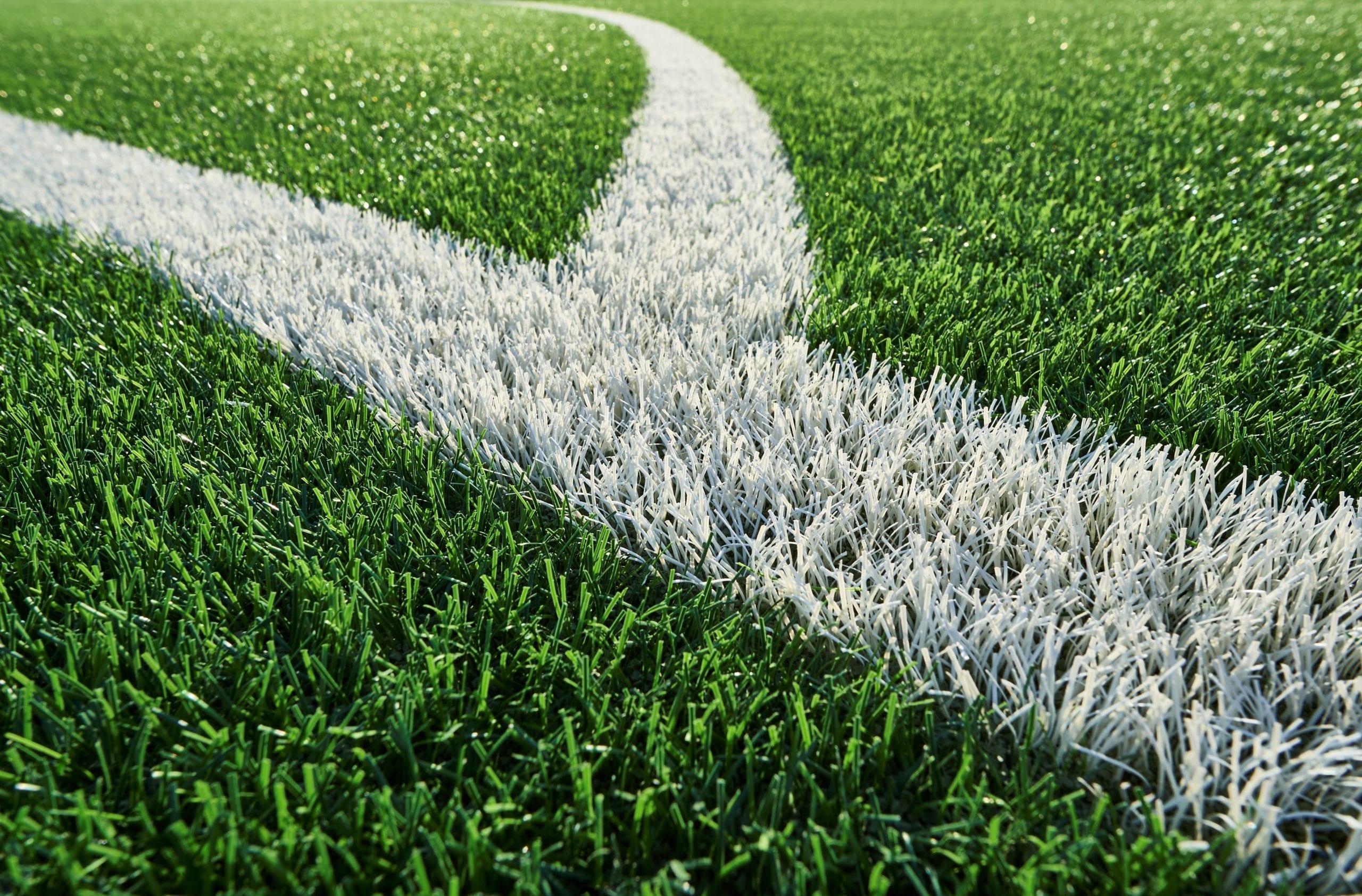 The European Chemicals Agency (ECHA) is recommending that the EU ban synthetic granules used as infill material for synthetic turf pitches, with a six-year transition period. The EU decision is not expected before 2021 at the earliest.

Companies in the Sport Group Holding GmbH business, which includes Polytan, already use systems that prevent granules from escaping into the environment and offer alternative infills.

ECHA’s aim is to reduce the amount of microplastics entering our environment.

“This is to be welcomed. For many years, we have been offering systems with virtually zero discharge of plastic granules, or ones that contain alternative fillers,” says Frank Dittrich, CEO of Sport Group. Structural engineering measures have made this possible in Germany because pitches have a lower height of turf than in most EU countries. This means they require lower levels of infill.

Sustainable synthetic turf made in Germany

Dittrich continues: “Sustainability is a central issue for Sport Group and Polytan when it comes to the research and development of new products. We have developed the world’s first CO2-neutral synthetic turf using renew-able raw materials and green electricity.” These innovations are marketed under the Polytan GT (Green Technology) brand and Tokyo 2020, the first CO2-neutral Olympic Games selected a Green Technology hockey turf from Polytan.

Sport Group develops and manufactures its synthetic turf systems in Germany for the European market. ECHA’s recommendation covers not just synthetic turf infill, but also products from many other industries such as the cosmetics, chemicals, and agricultural industries.

In several statements, ECHA has explicitly stressed that it is not calling synthetic turf pitches into question, just the synthetic infill. For a long time now, Polytan has been offering alternatives such as sand and cork. As Dittrich says: “We are still firmly convinced that using elastic granules as infill offers the best playing properties and the highest level of player protection. That is why we are working on solutions that take the anticipated regulations into account.”

There are no alternatives to synthetic turf systems

Because synthetic pitches are more durable and less dependent on weather, one synthetic pitch can replace up to three natural grass pitches. This frees up more space for other activities or use.

In a statement, the German Football Association also sees things the same way and shares this opinion with Uefa and FIFA: “Compared to natural grass pitches, synthetic turf pitches can be used much more extensively. Particu-larly in larger cities and municipalities, it would be impossible to provide anywhere near enough football games without synthetic turf pitches.”

For many cities and municipalities, synthetic turf is the most efficient and environmentally friendly solution for recreational sports.

“The EU’s decision must not result in fewer children being able to play foot-ball or an increased risk of injury on the pitch,” added Frank Dittrich.

What does ECHA’s recommendation actually mean?

All pitches that are filled with plastic granules should then be covered by an inventory protection, so even though it will no longer be possible to spread plastic granules on pitches from 2027, the facilities will still be usable.