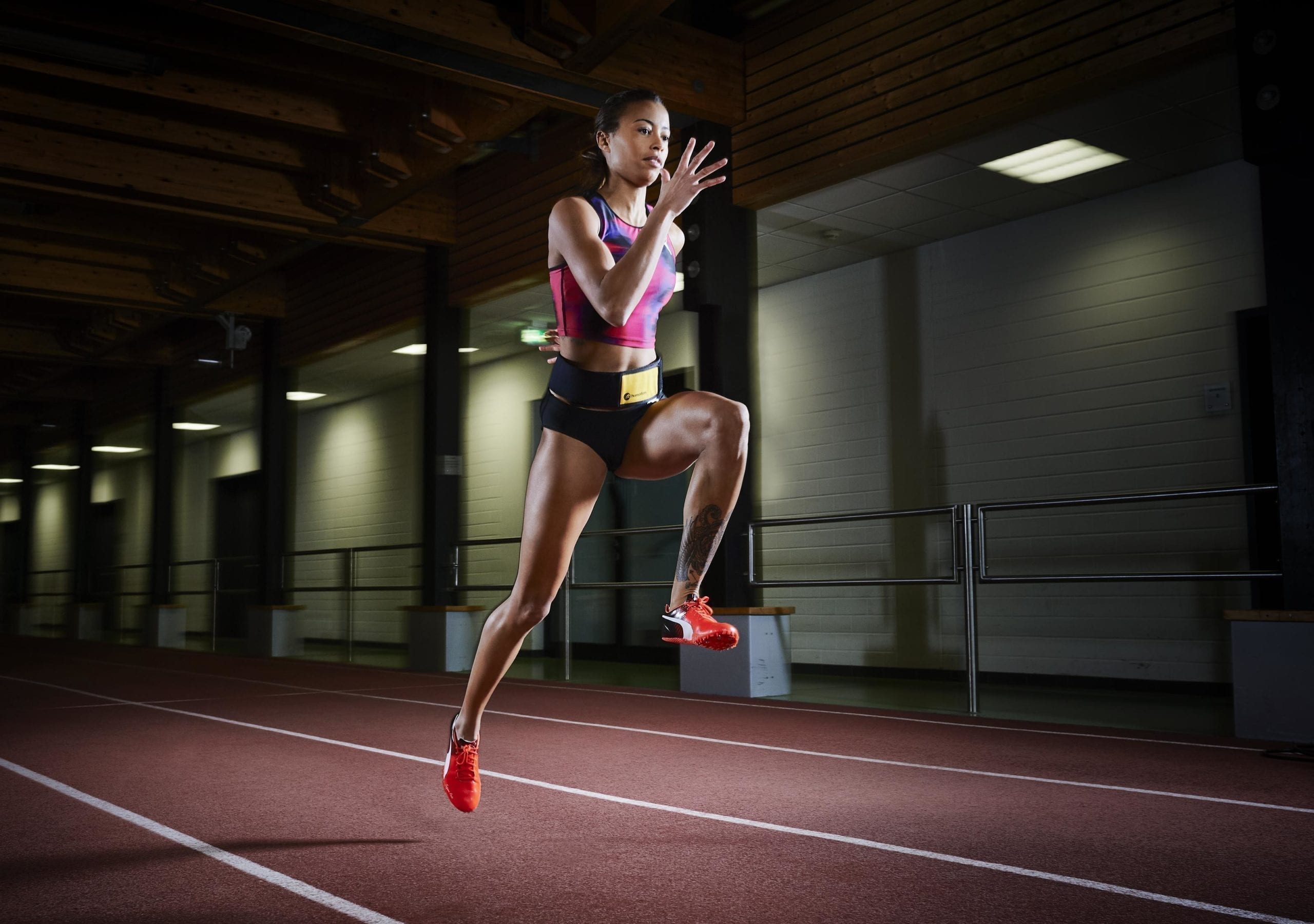 FOCUSING ON SUSTAINABILITY AND SERVICE

The International Trade Fair for Amenity Areas, Sports and Pool Facilities (FSB) will once again be opening its doors in Cologne from 7 to 10 November 2017. Burgheim-based German sports surface specialist Polytan, one of the world’s leading manufacturers of synthetic turf systems and synthetic surfaces for outdoor use, will be in on the action. The presentation focuses on high-quality products “Made in Germany, with extraordinary innovations in all areas – from surfacing systems, product ranges and services to intelligent data logging at sports facilities. The company is also holding a prize draw to celebrate a unique success story: the ten-year anniversary of the LigaTurf RS+ synthetic turf system, the number one synthetic turf in professional football worldwide. As the icing on the cake throughout the trade show, visitors can watch live presentations of the Polytan SmarTracks data logging system on a mobile running track – demonstrated by top German athletes Tatjana Pinto and Amelie-Sophie Lederer.

Polytan’s stand at the show two years ago was influenced by the Olympic Games in Rio, with Brazilian colours and samba rhythms to attract visitors, but the presentation area for 2017 is bathed in a stylish shade of black and brightened up by a variety of large hexagons in red, green, blue and grey. All the black areas consist of a tufted hockey pitch, whilst the hexagons are made from synthetic turf or synthetic surfacing. The highlight of the exhibition is a running track of over 35 metres which is fitted with the innovative SmarTracks measuring system. This is a precision data logging system which facilitates professional training diagnostics without costly technical installations at or on the track.

Visitors will see the system in action on the first day of the trade fair, with live demonstrations by the German sprinter Tatjana Pinto, a former German and European champion and gold medal winner in the sprint relay of the World Relays. The U23 European champion Amelie-Sophie Lederer is expected to be a hit with the public when she demonstrates the system on days two and three of the fair.

The interactive play equipment made by Dutch partner Yalp will provide for sport, fun and games around the Polytan exhibition booth: the Suto sports wall and the Toro multi-purpose sports field will be on show in the central boulevard. They are based on the idea of transforming today’s practice of gaming on a PC or mobile phone from a passive leisure pursuit within your own four walls to an outdoor activity with other children and youngsters. The playing surfaces are made from a robust synthetic turf system by Polytan, which has been specially developed for such applications and is also used for the familiar mini-pitches.

Interested parties can experience other highlights from Polytan’s extensive product portfolio at first hand in the Networking Arena and Indoor Arena of SPORTNETZWERK.FSB, an area of over 800 m² in Hall 10.2, Stand D 70. This is where Polytan will also be presenting its new services, an innovation not to be missed – and not just by ground staff.