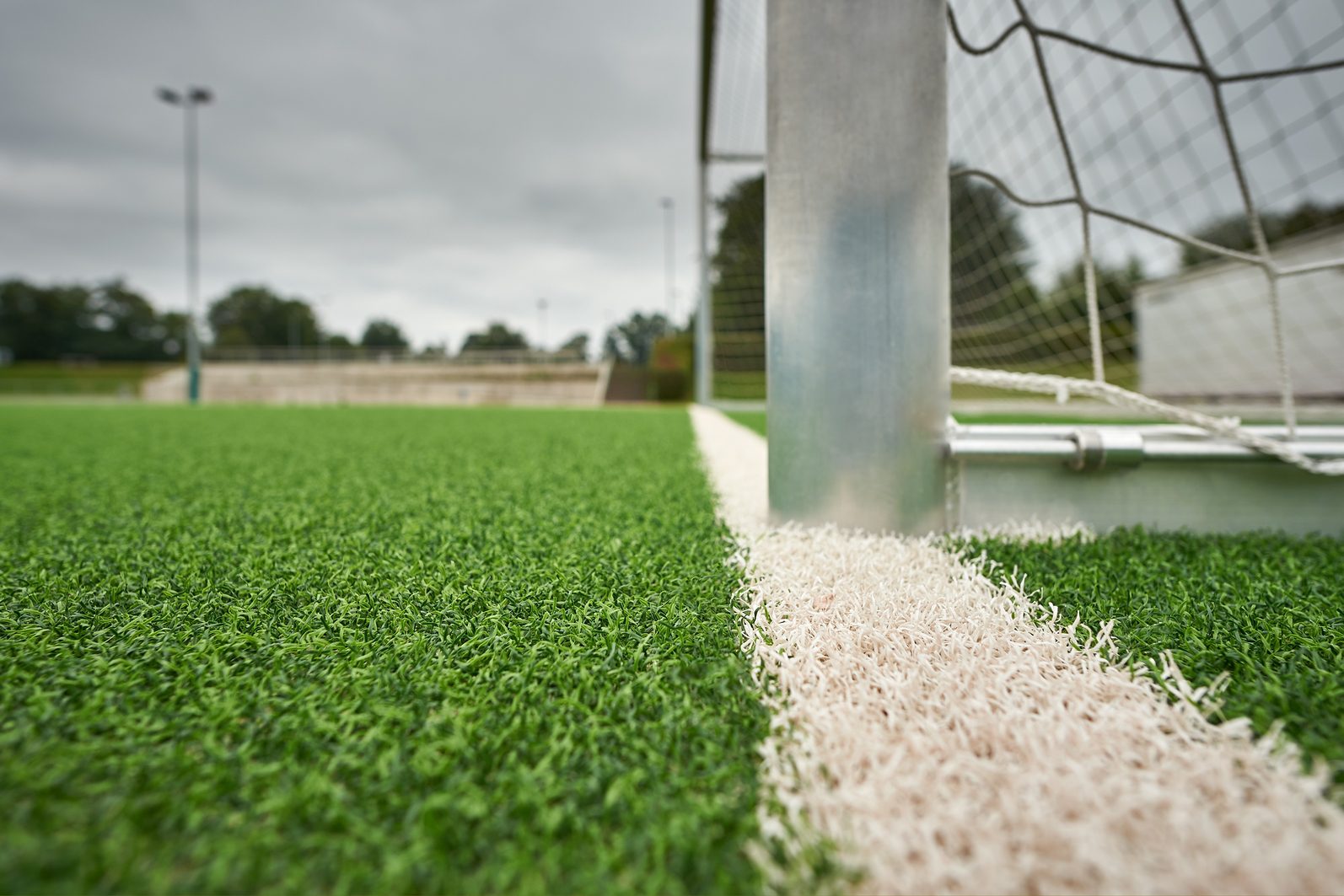 In the course of the microplastics debate, artificial turf has become a topic of discussion. However, an ecological footprint calculated by the University of Zurich attests to its excellent environmental properties. And that’s before taking into account the circular economy practised by Polytan, and the carbon-neutral production of many Polytan products.

On behalf of the city, researchers at the University of Zurich investigated which turf covering is better suited to sports facilities from an ecological perspective. The study examined football pitches with natural grass, hybrid turf, filled and unfilled artificial turf across their entire life cycles.

The artificial football turf also has other unbeatable advantages. For example, it requires very little water and no pesticides during maintenance. This not only translates into lower operating costs, but also makes a major contribution to protecting the environment – especially when it comes to water, which is a major area of concern due to climate change. According to the German Environment Agency (UBA), the abundantly watered country has not yet suffered acute drought following a series of dry summers. But if the dry years continue, they will “definitely have negative effects on the availability of water” and possibly “detrimental effects on groundwater levels.” In 2018, several regions suffered water shortages, according to the UBA. The water problem not only affects Germany but exists on a global scale.

During a heatwave, sports facilities with natural grass need water to remain usable – and in no small amount. According to statistics from fussball.de, there are 50,000 football pitches in Germany (as of 2017). That’s an enormous surface area that needs watering, assuming an area of 4,050 to 10,800 square metres.

Following an inquiry, the German government determined that among all outdoor sports facilities in Germany, there are around 4,500 football pitches with artificial turf (printed matter 19/16387 dated January 2020). One thousand of these are large, sand-filled pitches, while 3,500 are large pitches filled with rubber granules (average area 7,000 m²).

According to the government, the number of large pitches with rubber filling is growing by 150 to 200 pitches per year. It is therefore logical to assume that, since water is becoming an increasing concern, far more football pitches need to be converted to artificial turf.

According to the researchers, natural playing fields also harm the environment through an increasing amount of pesticides, herbicides and nitrates entering the groundwater supply during maintenance. The technical term for this is ecotoxicity and the damage it causes should not be underestimated. The nitrate values of German groundwater alone indicate a need for action. “In Germany, around 17 percent of test centres belonging to the prestigious EEA groundwater monitoring network [the monitoring network for reporting to the European Environment Agency] measured nitrate levels above the limit of 50 mg per litre,” according to the German Environment Agency.

Of course, no one denies that artificial turf is free from negative effects on the environment. Below the line, the Swiss researchers concluded that natural grass is the more ecological surface. Their reasoning was as follows: “Among the different types of artificial turf, the production of plastic-based artificial turf pitches generates the biggest environmental footprint … due to the plastics required for its production, followed by renovation, in which the artificial-turf covering and the synthetic granulate, in the case of filled artificial pitches, are replaced.” However, in Germany almost all pitches are now constructed without using plastic granules as infill.

And Polytan is already leagues ahead in the production of its artificial turf. The company not only aims to achieve climate-neutral production (which it has already done, in part), but follows a 360-degree approach. This starts, for example, with an artificial turf that is made exclusively from sustainable raw materials and is carbon-neutral. For the infill, it uses environmentally friendly alternatives such as sand, cork or BrockFILL (wood chips). At the end of our products’ lifecycles, the Polytan re-topping system reuses as many components as possible instead of disposing them. The same approach to recycling is also offered by our sister company FormaTurf.

Youth coach Jörg Steinegger from TSV Betzingen on the advantages of synthetic turf and the benefits of outdoor sports halls We are happy to explain the different Polytan products, their features and benefits to our customers. In our reference reports, we illustrate how they are used and for what purpose. Today, we would like to […]
Read More »

When the local sports club in Sittensen, northern Germany announced that it would be renovating its facilities, one of the town’s roughly 11,000 residents had a vision. Egbert Haneke wanted the new grounds to be outfitted with synthetic surfaces, convinced as he was that they are a durable, sustainable and environment-friendly alternative to natural grass. […]
Read More »

Natural infills – the green side of the pitch

Elastic granules in a synthetic turf improve the playing properties. However, due to the size and the material properties of the rubber granules, they are considered a microplastic. In the medium-term, an EU ban will prevent rubber granules being used as an infill. The big question for the industry now is: How can the high […]
Read More »
We Make
Sport.
Subscribe to newsletter
Youtube Facebook Instagram Linkedin Xing