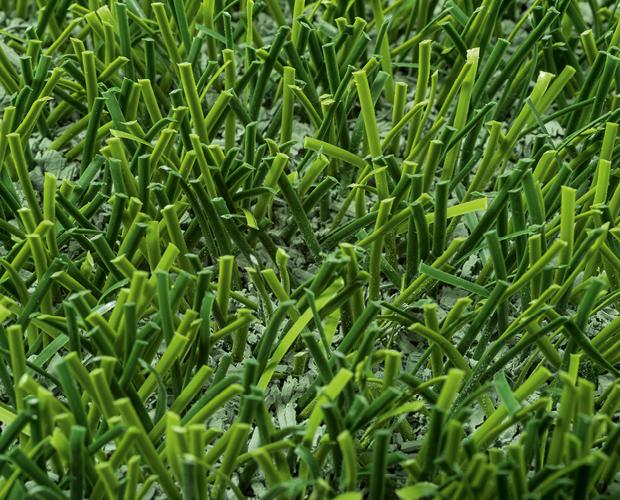 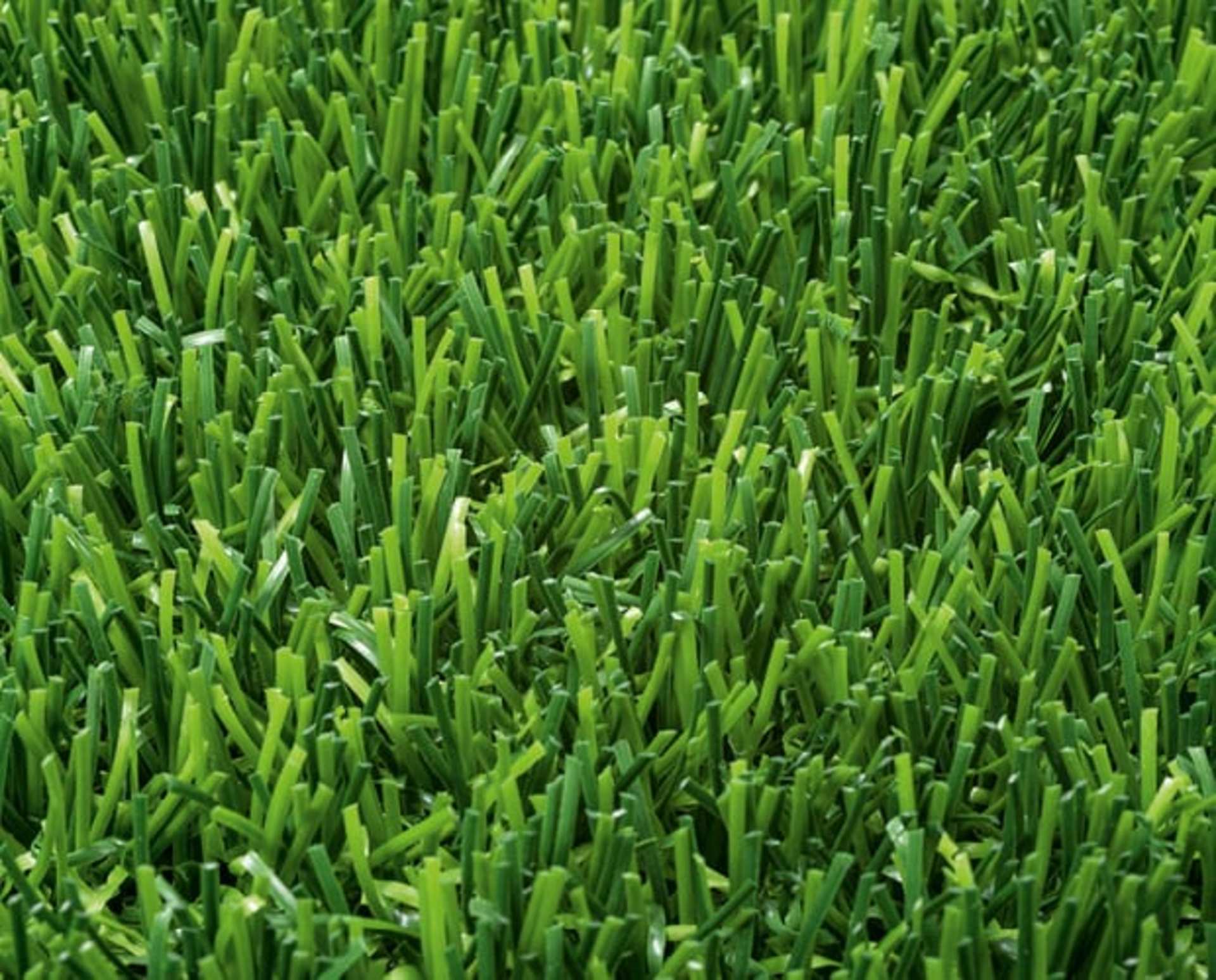 Over the centuries, mining and industry shaped life in Aue (Saxony) – a suburb of the district town of Aue-Bad Schlema since 2019. In recent years, the city has actively invested in infrastructure, cultural facilities and sport.
Aue has become known far beyond the borders of the Free State of Saxony as “the sports town in the Ore Mountains”. The FC Erzgebirge Aue football club – formerly Wismut Aue – is one of the most popular. The club has been GDR champion several times and has also won the GDR Cup. Since 2016, Aue has been playing in the men’s second Bundesliga at the Erzgebirgsstadion, which was extensively renovated and converted into a football-only stadium ten years ago. This had an impact on local athletics provision since there was no longer scope for it in the new arena. Instead, some of the athletes had to go as far as Schwarzenberg, 10 km away.

This unfortunate situation all changed when the new Sports and Leisure Centre was built at the former railway depot. The centre has been under construction since 2018, jointly managed by the planning office Ahner Landschaftsarchitektur and the developer Phoenix Bau. The site includes a multi-purpose hall including changing rooms, as well as a type B athletics facility with six circular and several short-distance running tracks. The 5.5 ha facility is complemented by a large pitch with artificial turf surface, a small artificial turf pitch, a natural grass pitch and a floodlight system, whereby Polytan was involved with several products.

The large pitch was fitted with our LigaTurf Cross artificial turf in 2019. Its great advantage: it combines smooth filaments with textured ones, and thus benefits from both types of turf to create the ideal football turf. Thanks to its robustness, it is suitable for use as professional training facilities, as well as for amateur and professional clubs and sports schools. For the small artificial turf pitch with a surface area covering 4,200 m², a LigaTurf Cross GTzero was added in 2020. This product represents a systematic further development of our proven Polytan LigaTurf Cross and is also the first CO2-neutral football turf available for professional and amateur sports. It is manufactured 100% climate neutrally without compromising on playing characteristics. This is made possible by a new manufacturing process and the use of a sustainably farmed, organically based synthetic material. Its CO2-neutral environmental footprint was officially certified by Fokus Zukunft GmbH & Co.KG, an industry-independent sustainability consultancy.

The large playing field is enclosed by a six-lane competition track, which also includes short running tracks. We installed Polytan Rekortan M, the professional among our athletics surfaces. The athletics facility in Aue is particularly impressive thanks to its integrated digital Polytan SMART performance diagnostics tool. It allows athletes to optimise their performance by accurately recording their efforts. The grounds are used for school sports in the mornings and by local clubs and their youth teams in the afternoons and evenings.

Construction costs totalling approx. 7.4 million euros have been 90% financed by subsidies, including subsidy programmes operated by the Free State of Saxony VwV InvestKraft (“Bridges to the Future”) and the federal government through the “Social Integration in the Neighbourhood” investment pact. It aims to enable all people to participate and integrate, regardless of their income, age, origin and religion. The Aue Sports and Leisure Centre was completed and handed over to the city in 2021.