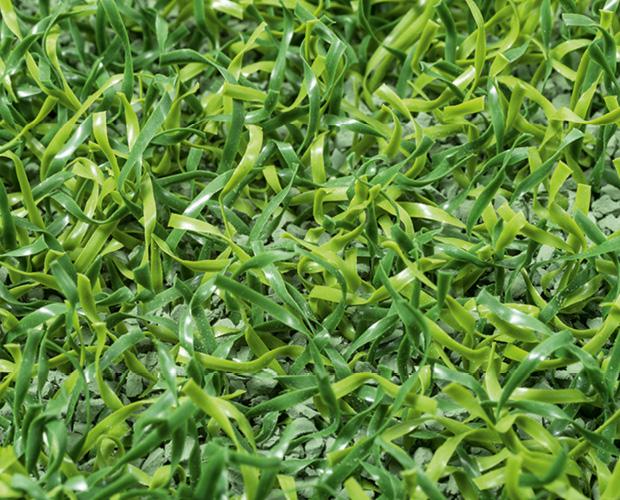 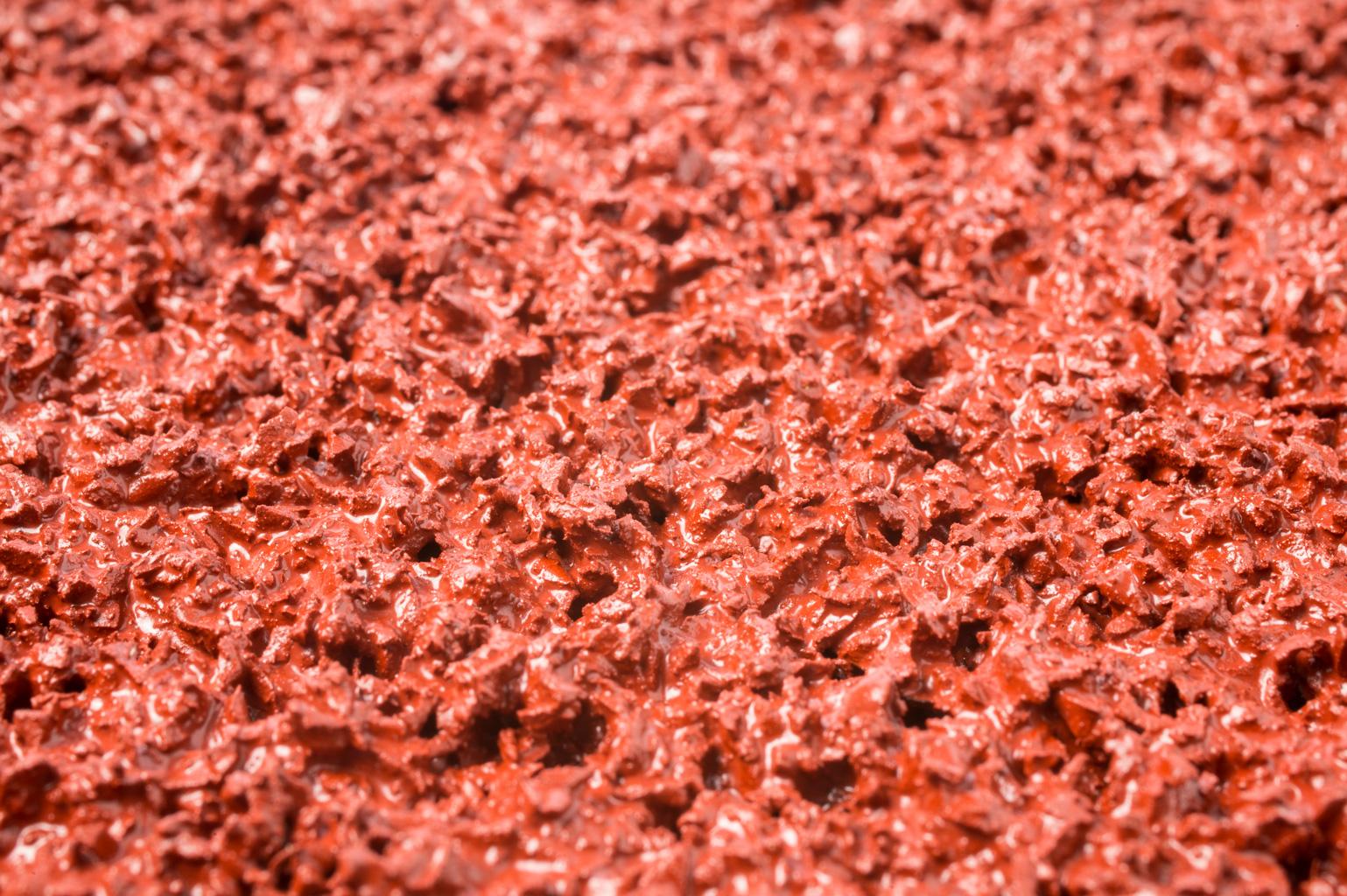 The municipality of Augustdorf, located between Bielefeld, Detmold and Paderborn in Germany, lies both at the foot of the Teutoburg Forest and on the edge of the Senne, the largest continuous heath landscape in North Rhine-Westphalia. Augustdorf is well-known as a military base and training area. What’s more, Senner horses are one of the oldest known breeds of horse in Germany.

The municipality offers its approximately 10,000 inhabitants a wide range of opportunities for sporting activities. In addition to recreational and rehabilitation sports, they offer sports such as football, handball, tennis, swimming, volleyball, artistic cycling and, of course, riding on the Senner horses. Local sports facilities include the Heidesportplatz, where FC Augustdorf has been training and playing since 1952 – albeit having spent forty-eight years on an unloved gravel pitch. That’s why the field was converted to an artificial turf pitch in the year 2000.

As part of the Heidesportplatz’s complete redesign into a family-friendly, multifunctional sports and leisure facility, our Polytan LigaGrass Pro surface with CoolPlus and a cork infill were installed, which is ideally suited for multifunctional use. The LigaGrass Pro filament with its triangular cross-section ensures even greater fibre stability and gives the turf more volume and structure. As the first crimped Polytan artificial turf system, the LigaGrass Pro also features BiColour colouring for a particularly natural look. The permanent, built-in CoolPlus function reduces overheating of the turf and is extremely effective, especially in the case of the textured turf systems, due to the large surface for reflecting the heat radiation.

The artificial turf pitch in Augustdorf was installed as a youth playing field (35 m x 55 m) and now forms the heart of the new facility. However, it is by no means the only playing field. A multifunctional playing field (40 m x 20 m) with goalposts and basketball hoops also belong to the sports complex. In addition, there is a calisthenics facility, a synthetic running track, a shot-put area, a boules field as well as multigenerational sports equipment, climbing rocks and numerous benches for pausing and resting.

The synthetic pitch, shot put area and synthetic running track even made use of our products: the Polytan Rekortan BS synthetic surface was used as an economical, all-round solution for athletics as well as the Polytan Rekortan M professional sports surface, which has proven its suitability for competitions worldwide. The structure-coated surface Rekortan BS is primarily used for running tracks, run-up tracks and athletics facilities and has a structured surface that is at the same time water-permeable and enables quick and simple installation. Rekortan M shines with its excellent acceleration and step elasticity. It is fast and impresses with high shock absorption, as well as providing excellent advantages in terms of sports medicine.

Around 75% of the financial costs for the renovation of the old Heidesportplatz, totalling around €840,000, were covered by the “Social Integration in the Neighbourhood” programme with federal and state funding. The new facility was officially opened in October 2020. As well as training, the G, F and E Juniors now play some of their championship matches on the Heidesportplatz in Augustdorf.