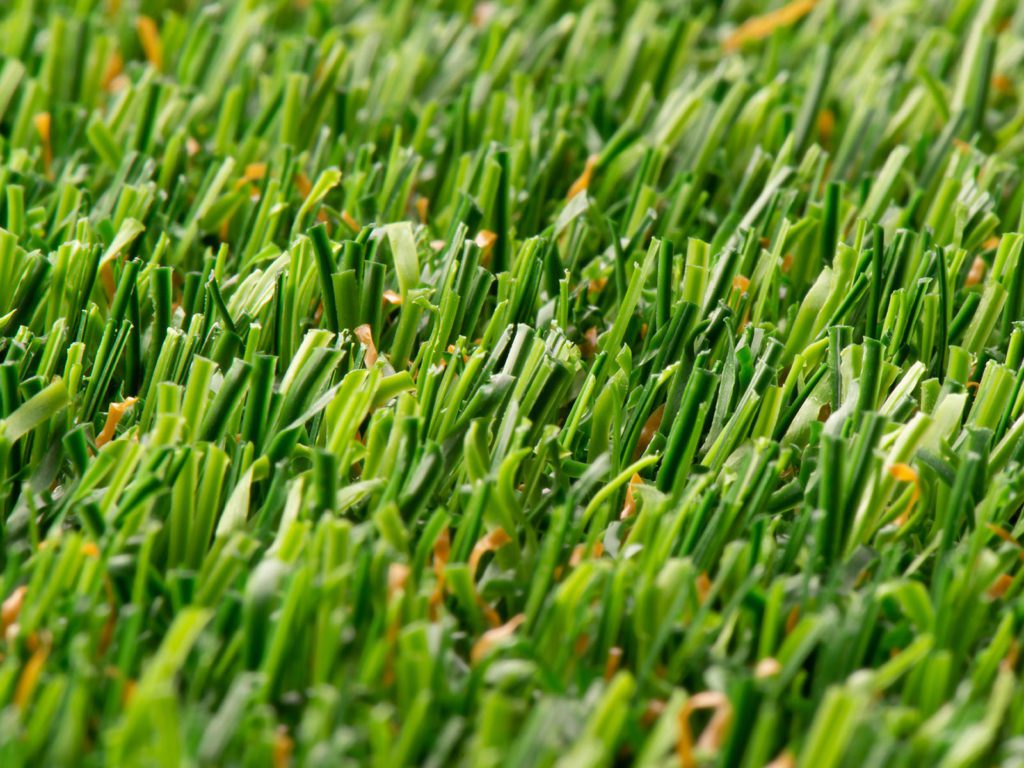 Fit for the future pitch with optimal playing and training conditions

As the local city marketing team confidently notes, the free imperial city of Reutlingen has a lot more to offer than just its regional cuisine of spaetzle and Swabian ravioli. For example, Betzingen is the most populous district of Reutlingen in Württemberg region and has grown together with it in the meantime. Of course, the gymnastic and sporting club Betzingen e.V., whose predecessor made gymnastics possible for its citizens since 1889, and then for women and girls since 1906, was dominated by the textile industry at the time.

The club is now comprised of twelve departments, all with wide-ranging and varied sports programmes including athletics, tennis, handball and, of course, football. The 50 year old natural grass pitch has now been built over and is now history, which does, however, have a lot of anecdotal value, as Manfred Nestel knows all too well. During the Second World War, for example, he would bring his hares to graze the old playing field as nobody else could be found to mow it.

The sprightly senior is now 94 years old and, having been a member of TSV Betzingen for over 80 years, he still insists on taking a walk to “his” sports field, even if there has been a new artificial turf pitch installed there since September 2020. As artificial turf project leader and youth coach at TSV Jörg Steinegger explains how our LigaTurf Motion was certainly not chosen by accident. The team had already built a small pitch with Polytan twelve years ago – which was absolutely the correct decision, he emphasises.

Polytan LigaTurf Motion does not require infill granules – the turf is filled with approx. 15 kg/m2 sand to secure it on the elastic layer – and therefore offers the full footballing experience. Three different fibre technologies are bound together in one system to make this possible. Our LigaTurf RS+ Filament is the benchmark globally for resilience and durability, therefore providing the conditions for a perfect football pitch. We combined smooth fibres with our tested LigaGrass Pro filaments, which provide additional stability and generate the necessary traction. The new LigaTurf Motion obtains its fullness and stunning appearance from the third component – Synergy Garn, also textured, very fine and especially soft, ensures a voluminous feel.

The renovation at TSV Betzingen was a real home fixture for the Reutlingen team of the Garten-Moser company for garden, landscape and sports facility construction. After the topsoil was removed, the previous misalignment of the pitch, which still had a total gradient of three metres, was levelled out with extensive groundworks so that today it is no longer the coin toss before the start of the game that decides who has to play uphill for the first 45 minutes and who can storm downhill in the second half.

New drainage pipes and a pipe to the sewer were also installed. Around the field there is now ball stop fencing and a sideline path, as well as a modern LED floodlight. With this measure for energy efficiency, the club not only wants to reduce its power usage and light emissions, but also wants to save 75 tonnes of CO2 over the next few years.

The city of Reutlingen contributed more than half of the costs towards the renovation, with further contributions from the State Sports Association in Württemberg. The remaining costs of 160,000 euros came from TSV, for which Jörg Steinegger conjured imagination and creativity. Patrons could therefore contribute to the construction costs through the symbolic purchase of one or more square plots of the pitch. At the ceremonial inauguration of the new pitch, Manuel Haifinger, district chairman of the Württemberg State Sports Association, emphasised that only about five percent of Württemberg’s football clubs would carry out a project like this on their own, “and TSV Betzingen is one of those five percent.”

The reward for these efforts is a pitch that’s completely fit for the future and boasts optimal playing and training conditions.