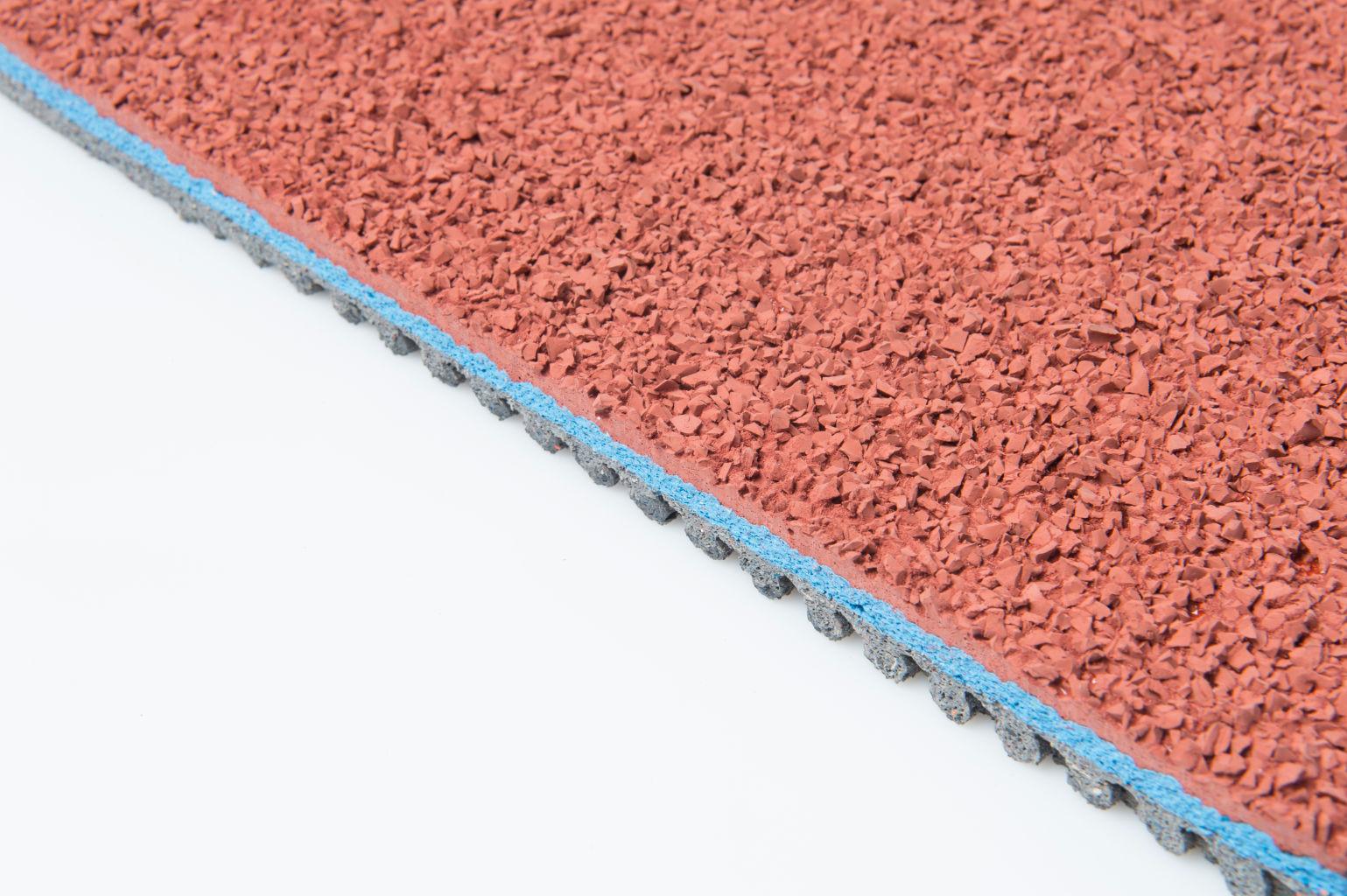 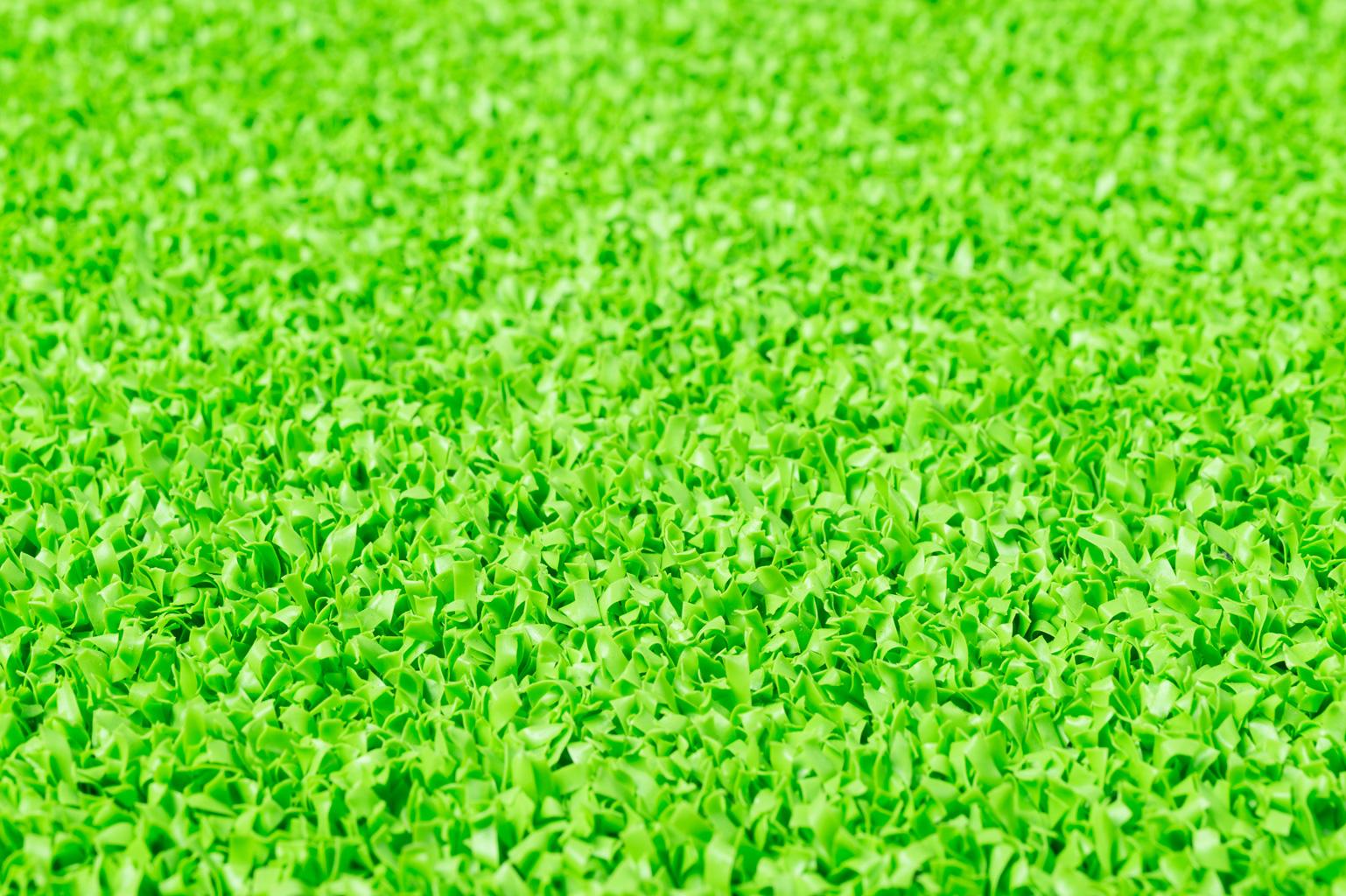 “A festival of sport”

The Italian port town of Imperia is located in the west of Liguria, directly by the ancient Roman road, Via Aurelia. Nowadays, the Autostrada dei Fiori is the most important transport route, connecting the town of Genoa and its more than 50,000 inhabitants with Nice. Imperia, which has long been known for fishing and tourism, is situated in the middle of the “Riviera of Flowers”, which is characterised by vast flower fields and numerous flower markets.

The athletics stadium Campo di Atletica Angelo Lagorio is located in Borgo Prino, near the western district of Porto Maurizio. There, athletes can train on the eight-lane “Angelo Lagorio” running circuit with a view of the Ligurian Sea. Thanks to the exceptionally mild climate along the coast, outdoor training is possible all year round.

In the course of an extensive renovation, several of our products were installed in Imperia. For example, the eight-lane, 400-m running track was re-topped with Rekortan M RT. During the re-topping process by Polytan, used and worn synthetic surfaces are technically and cosmetically restored. This is an extremely economical solution for the renovation of sports facilities, as the existing elastic substructures remain in use, rather than being disposed of. A short sprint track and long jump facility were renovated to match in sky blue. Meanwhile, the designated sections for disciplines such as high jump and shot put were renovated with Rekortan M RT in rainbow blue. Poligras Platinum in London blue was used around the edge of the running circuit.

The undisputed technical highlight of the Campo di Atletica Angelo Lagorio is Polytan SMART, our detailed/advanced/intelligent system for measuring and documenting training performance – the perfect solution for professional athletes and ambitious runners. Polytan SMART not only enables precise time measurements and performance diagnostics for classic running sports, but it can also precisely measure an athlete’s run-up in the long jump or when pole vaulting. The results help direct your training more effectively and improve performance in a controlled, sustainable way.

In September 2021, Imperia’s athletics stadium “A. Lagorio” was officially opened following extensive renovations. “The state-of-the-art facility is suitable for hosting national and international events,” says Mayor Claudio Scajola. It is “a top-class facility. And one of the best athletics stadiums in Italy.” He is counting on the stadium to attract athletes from across Italy, not least thanks to its modern measuring technology, as well as the top athletes who train there – such as Luminosa Bogliolo, the Italian champion in the 100-metre hurdles between 2018 and 2021, and an Olympian in the 2020 games.

Or Davide Re, who grew up in Imperia and specialises in the 400-metre dash. Re has won three gold medals at national championships and was the first Italian to run 400 metres in less than 45 seconds. He also reached the semi-finals of the 400 metres in the Tokyo Olympics. He recalls his early years in Imperia: “I grew up here and the track wasn’t even 400 metres long.” He also knows: “Nice, new sports facilities like these will attract young people to athletics.” In Imperia, he emphatically agrees that a technically well-designed track will both improve athlete performance and prevent injuries.

And the Olympian, who is already preparing for the 2024 games, shared the sentiment of all those present at the opening ceremony of the stadium: “Oggi è la festa della città di Imperia, la festa dello sport” (Today is a festival of the town of Imperia, a festival of sport). The facility is accessible for training and competitions in the summer and winter – not only for professionals, but for anyone who wants to keep fit from day to day, or even on holiday. In the winter and spring, it is also available to schools for tournaments, competitions and award ceremonies.