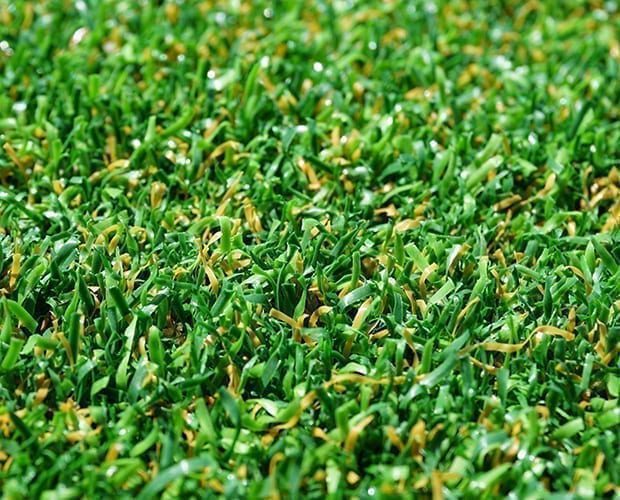 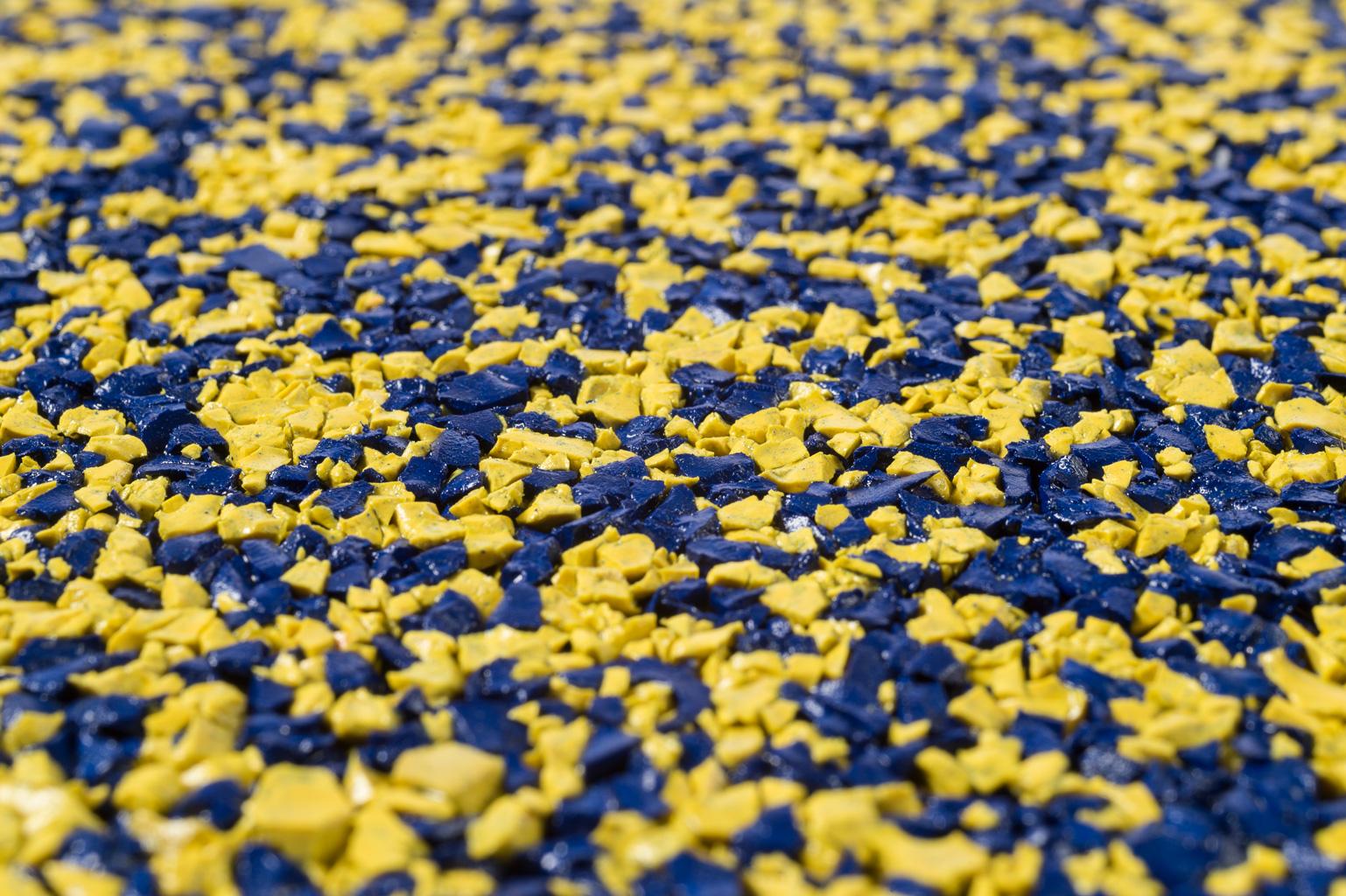 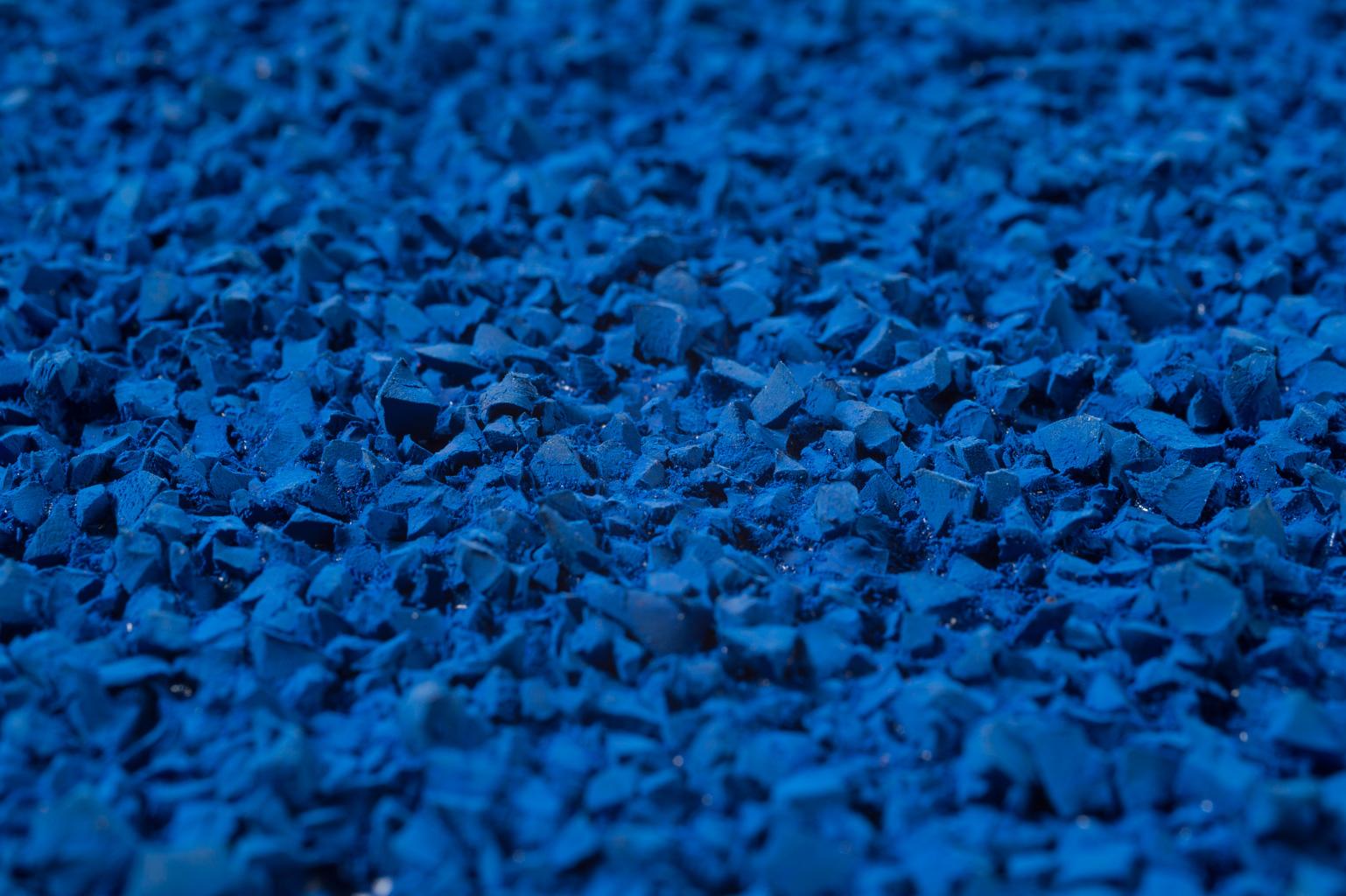 The legacy of Heinz Nixdorf

Businessman and computer pioneer Heinz Nixdorf could not imagine a life without enthusiasm for competition, with the aim of achieving better and the best performances. Born in Paderborn, Westphalia, Germany, Nixdorf founded his first computer company in 1952, at just 27 years of age. With his microcomputers, he entered a market niche in which he was not only able to hold his own against mainframes from competitors such as IBM, but he also expanded Nixdorf AG into an international and globally active electronics group.

In 1959, Heinz Nixdorf relocated the company headquarters to his hometown Paderborn, to which he had always felt a strong connection. It was here that he lived out his sporting ambitions, initially concentrating on athletics and later becoming a successful decathlete. At the same time, he showed great personal and financial commitment to grassroots sports in the region. He also insisted on fitness for the trainees at Nixdorf Computer AG and gave them two hours a week off for physical exercise.

Paderborn offers a wide range of activities for its sports enthusiasts. There’s also no shortage of sports facilities. The biggest multifunctional sports facility in Paderborn is the Ahorn Sports Park, whose construction was initiated by Heinz Nixdorf in the mid-80s and which was built in the immediate vicinity of production facilities for Nixdorf Computer AG. Today, the site has a total area of 100,000 m² and features include an athletics stadium with a covered stand and 2,000 seat capacity, three artificial turf pitches, an outdoor street basketball court, a beach volleyball court, a large children’s play area of about 1,500 m², an outdoor fitness and exercise course, as well as a fitness trail. The heart of the facility is the 10,000 m², three-storey sports hall, the upper floor of which houses a 200 m indoor track, as well as the first indoor baseball facility built within Germany, which was constructed in 2009. Furthermore, there are also surfaces for ball games, athletics tracks, a climbing wall, a weight room, squash courts, an adventure playground, physio-fitness and gymnastics rooms and a dance floor.

“Sport for all, at all times” is Ahorn Sports Park’s motto, which makes its grounds and facilities available for Paderborn’s sports clubs. More than 30 clubs offer opportunities here, from aerobics to walking. However, there are several sporting opportunities even for non-members. The 500,000 annual users make the sport and motion centre the most well-known and most attractive leisure facility in the region.

In the course of a renovation, five different products were installed by us. The professional sports surface Polytan Rekortan M in brick red was used for the outdoor running track, which impresses with excellent acceleration and tread elasticity, as well as high cushioning and excellent advantages from a sports medicine point of view. Polytan SMART, our intelligent system for digital performance diagnostics and precise time keeping, was also installed. Factors such as running time, speed, stride length, stride frequency and jump height can be precisely recorded and evaluated.

The small pitches, including three grass areas and a mini pitch, were designed with Polytan LigaGrass Synergy, our turf system that is perfect for club and community sports. Here, the infill measurements of sand and rubber granules in particular could be further reduced – good news for the environment, players and groundsmen. Our PolyPlay FS GT fall protection surface, also in brick red, provides protection for the users of the outdoor equipment located in the fitness and exercise area. The bulk-coated, water-permeable covering is particularly easy to care for and, thanks to its cushioning effect, protects against injuries in the event of falls, for example. Last but not least, a green footpath circles the indoor track in the large sports hall, made of Rekortan PUR Indoor solid plastic flooring.

Ahorn Sportpark GmbH is operated and managed by the Westphalia Foundation, which was founded through the estate of Heinz Nixdorf. It is rightly considered his legacy to Paderborn.