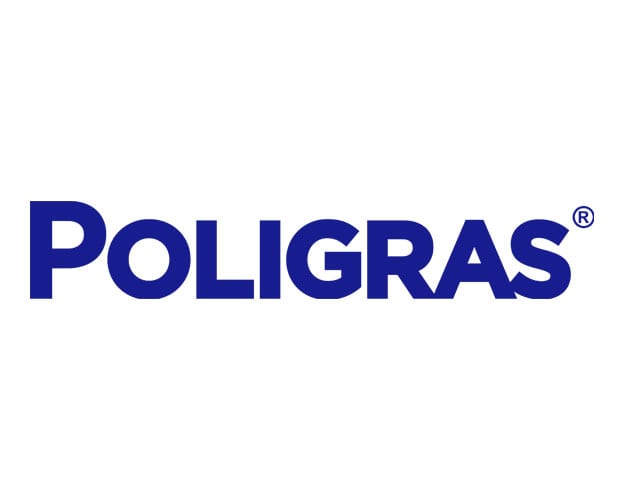 With new Poligras Tokyo GT hockey turf, Polytan is bringing to the market the first synthetic turf which features filaments partly made from regrowable raw materials. Polytan is using BioBased PE to add a sustainable dimension to the outstanding playing properties of its tried-and-tested polyurethane monofilament fibres. Implemented in a turf that is in no way inferior to our previous premium products. With a turf structure that is specifically adapted to the BioBased PE formula, Poligras Tokyo GT enables incomparably dynamic and precise play. Patented ENTANGLEMENT technology in the filaments means that the even, multidirectional surface remains stable in the long term, and is protected against premature wear. Polytan’s CoolPlus technology ensures that the turf stays pleasantly cool even on hot days; pigments incorporated on the surface of the turf fibres effectively reflect the infrared part of solar radiation – which is responsible for heating up the turf – on an ongoing basis. PreciTex process engineering guarantees the turf’s very uniform colour. The Poligras Tokyo GT hockey turf is made of 100% green energy.