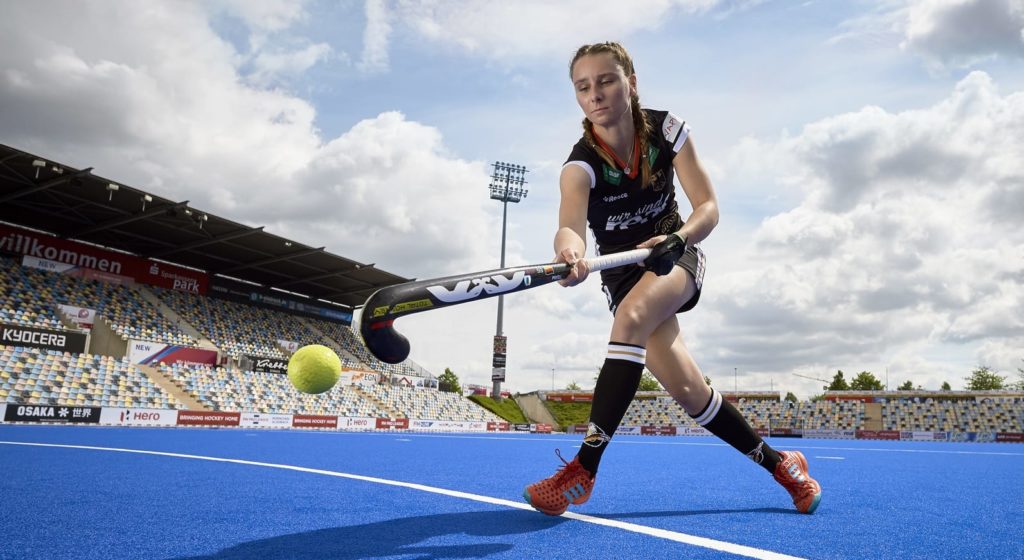 To be part of the Olympic Games and compete with other nations for the most coveted medals – this is the dream for every competitive athlete in the world. At the beginning of 2020, German national hockey player Elisa Gräve was on the verge of fulfilling this dream, when the sporting brakes were slammed on.

The 24-year-old midfield player from Düsseldorf HC has been our brand ambassador for more than three years and is part of the Olympic squad that had already qualified as a team for the 2020 Olympic Games in Tokyo. On 24 March 2020, the IOC officially announced that the Tokyo Olympic Games will be postponed by a year due to the global COVID-19 pandemic. The Games have already been rescheduled for 23 July to 8 August 2021.

From Olympic dreams, back to reality

Until the IOC officially made the announcement to postpone the Games, the lives of all potential Olympians were entirely focused on their sport. For Elisa Gräve, this meant that she had taken a semester out from her psychology studies and her day-to-day life was completely taken up with training camps, training matches and individual workouts. Like all her teammates on the German national hockey team, she even gave up the indoor winter season in order to improve her athletic performance.

Although everything is now reset to zero in sporting terms, the passionate hockey player welcomes the postponement by a year: “It was the right decision to cancel the Games in these circumstances.” In the weeks leading up to the decision, it had become practically impossible for professional hockey training to continue anyway. Elisa Gräve had to train at home using borrowed weights and ergometers, and her teammates could only see her through a screen during their video training sessions.

Making the most of the year with a Master’s thesis

Now it is important for the entire national hockey team to make the most of this unexpected free time, since their current performance peak cannot be maintained for a full year. It was also important to German national coach Xavier Reckinger that none of the team fall into a hole in the meantime.

However, this was never a risk for Elisa Gräve, as fortunately she was able to resume her studies at the University of Düsseldorf immediately. By the end of 2020, she wants to have completed her Master’s thesis and then get back to her full strength in the preparation phase for the 2021 Olympic Games.

Of course, the teams do not have to re-qualify. However, the members of the team who will actually be travelling to Tokyo will only be decided on in the summer of 2021 – of the 24 national players, only 16 will get to enter the Olympic village. There are also two substitutions who will be able to step in if the main players are injured.

Even if Elisa Gräve does not make it to the Games, for example due to an injury, we are still very much looking forward to many more wonderful hockey games with our Polytan brand ambassador. She can already look back on some great successes. For example, in 2015 and 2019 respectively, she and her team became German Indoor Hockey Champions and runners up in the 2019 European Championship. She has been part of the German women’s national hockey team continuously since 2015, promoting a sport that is becoming increasingly popular in Germany and across the world.

If Elisa Gräve manages to make it into the German hockey squad for the 2021 Olympic Games, it will not be her first trip to the Japanese capital, as she has already been there with the women’s national hockey team.

“It was possible to see a lot of the Olympic venues as early as 2018, as the Japanese were already quite far ahead with preparations”, she explains. “It got us excited”, she says, putting her anticipation into words, although this now has to last a little longer. If you ask her what she remembers about the country and the people in particular, she remembers the great connection the Japanese people have with their culture, as well as the clean streets. She found the crowds of people and the traffic in the metropolis rather overwhelming.

As before, the Poligras Tokyo GT synthetic turf, which was developed especially for the 2020 Games by Polytan together with the FIH World Hockey League, is an essential component for optimal preparation for Tokyo 2021. In Germany, the Warsteiner HockeyPark in Mönchengladbach has been using this surface type since spring 2019.
Incidentally, this is particularly sustainable and therefore fits perfectly with the Olympic organisers’ aim to host the first carbon-neutral Olympic Games in modern times. You can find more information on the Poligras Tokyo GT synthetic turf system here.

The Danas (German women’s hockey team) also want to actively reduce their carbon footprint, as they have to fly a lot for their sport. As part of this, they are planting a hockey forest with the help of the Grootbos Foundation. In the Olympic year, they want to plant a total of 2020 trees in their Danas hockey forest. As a result of the Games being postponed, there will now be few more, so this postponement also has some silver linings. 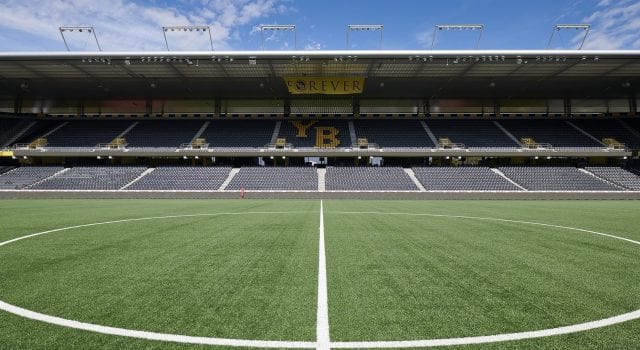 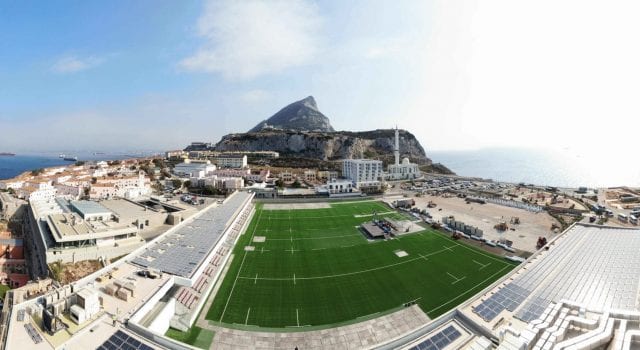 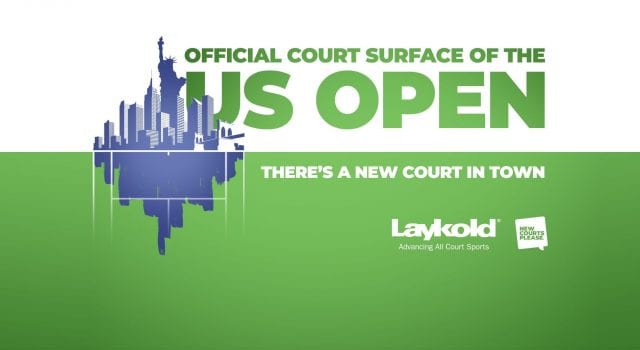